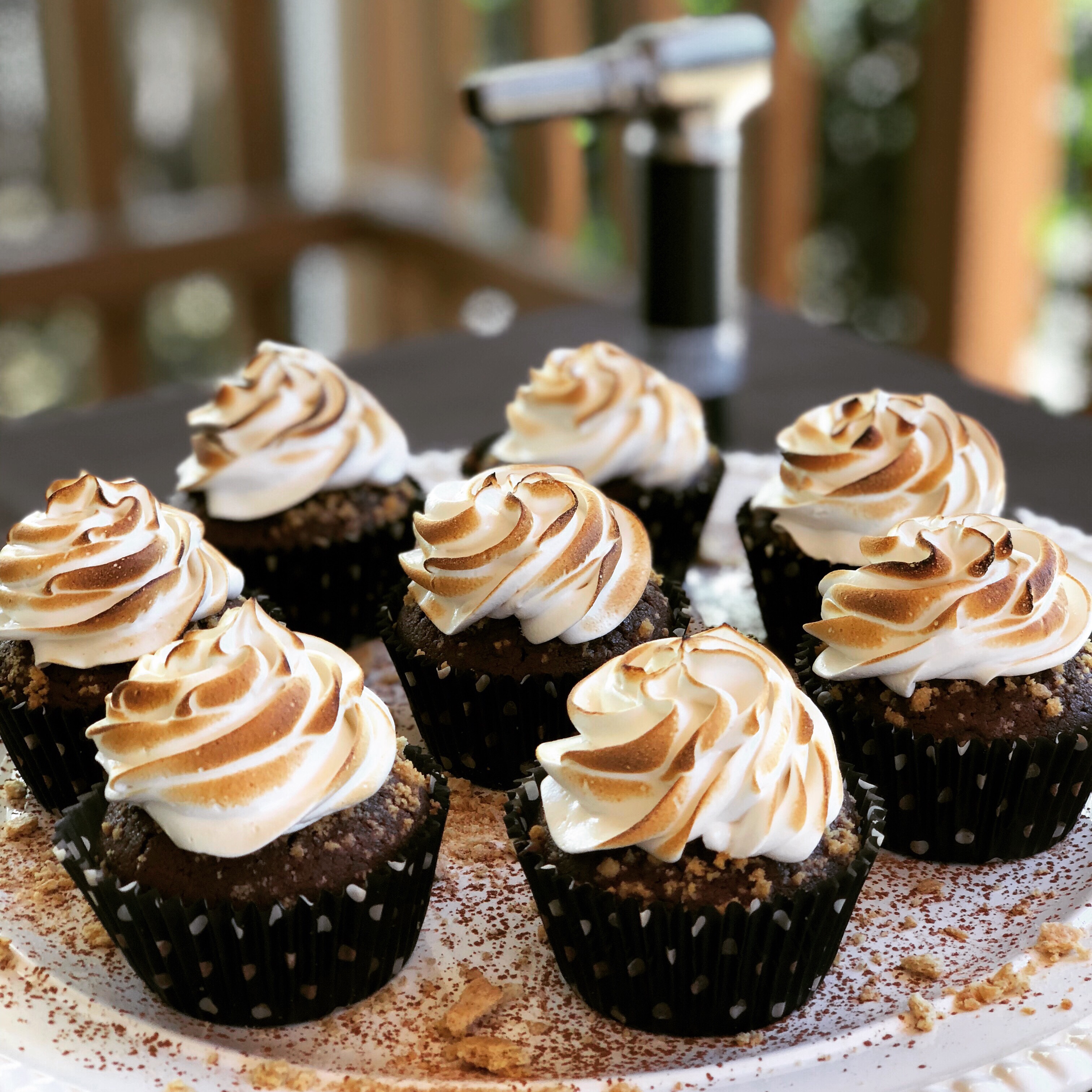 It’s been so hot for the last couple of days here in the valley!! Today I went for my hike and it was super hard to get to the top of the hill, I really should go earlier before the heat hits hard! I have good news about my dog Pom Pom, she was tested for Addison’s disease (super expensive test) and she does not have it! We’re so happy! She just needs to stay with her special diet and hope she doesn’t feel sicky anymore.

Sunny and hot days make me want to eat s’mores!! Who doesn’t like chocolate, graham crackers and toasted marshmallow combo? I love it! This recipe will take a couple of hours but it’s worth it! First, you have to make the crust with graham crackers, then the cake part which is a soft chocolate cake and finally the marshmallow frosting (do not be afraid of making this!).

In a small bowl, combine the cocoa powder and hot water and whisk until smooth. In another medium bowl combine the flour, baking soda, baking powder, and salt, and whisk to blend. Combine the butter and sugar in a medium saucepan set over medium heat. Cook, stirring occasionally, until the mixture is smooth and the butter is completely melted. Transfer the mixture to the bowl of an electric mixer and beat on medium-low speed until the mixture is cool, about 5 minutes. Add the eggs one at a time, mixing well after each addition and scraping down the sides of the bowl as needed. Mix in the vanilla and then the cocoa mixture until smooth. With the mixer on low speed, add the flour mixture in three additions alternating with the sour cream, beginning and ending with the dry ingredients and mixing each addition just until incorporated.

Divide the batter evenly between the prepared liners, filling each about ¾-full. Sprinkle some of the graham cracker crumbs on the top. Bake until a toothpick inserted in the center comes out clean, about 18-20 minutes. Let cool in the pan about 5-10 minutes, then transfer to a wire rack to cool completely.

To make the frosting, combine the egg whites, sugar and cream of tartar in a bowl set over a pan of a few inches of simmering water. Heat the mixture, whisking frequently, until it reaches 160° F with an instant-read thermometer. Transfer the mixture to the bowl of an electric mixer fitted with the whisk attachment. Whisk starting at low speed and gradually increasing to medium-high speed until stiff, glossy peaks form. Mix in the vanilla until combined. DO NOT OVERMIX. Using a pastry bag, frost the cupcakes (I used 1 M Wilton tip). 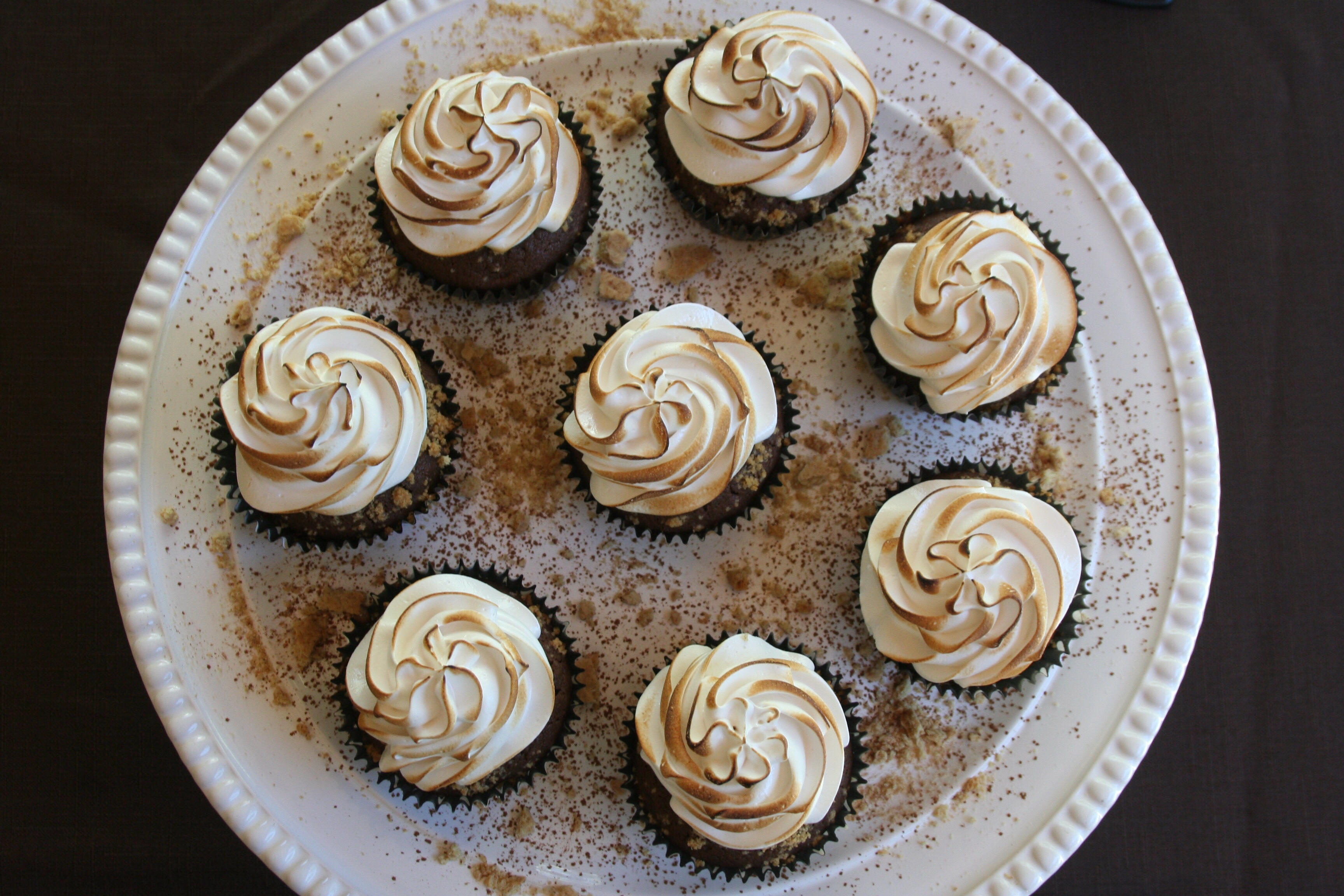 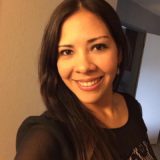 Welcome to my blog. My name is Sandra and I love baking. In this blog, you'll find easy and delicious recipes that you can make at home.